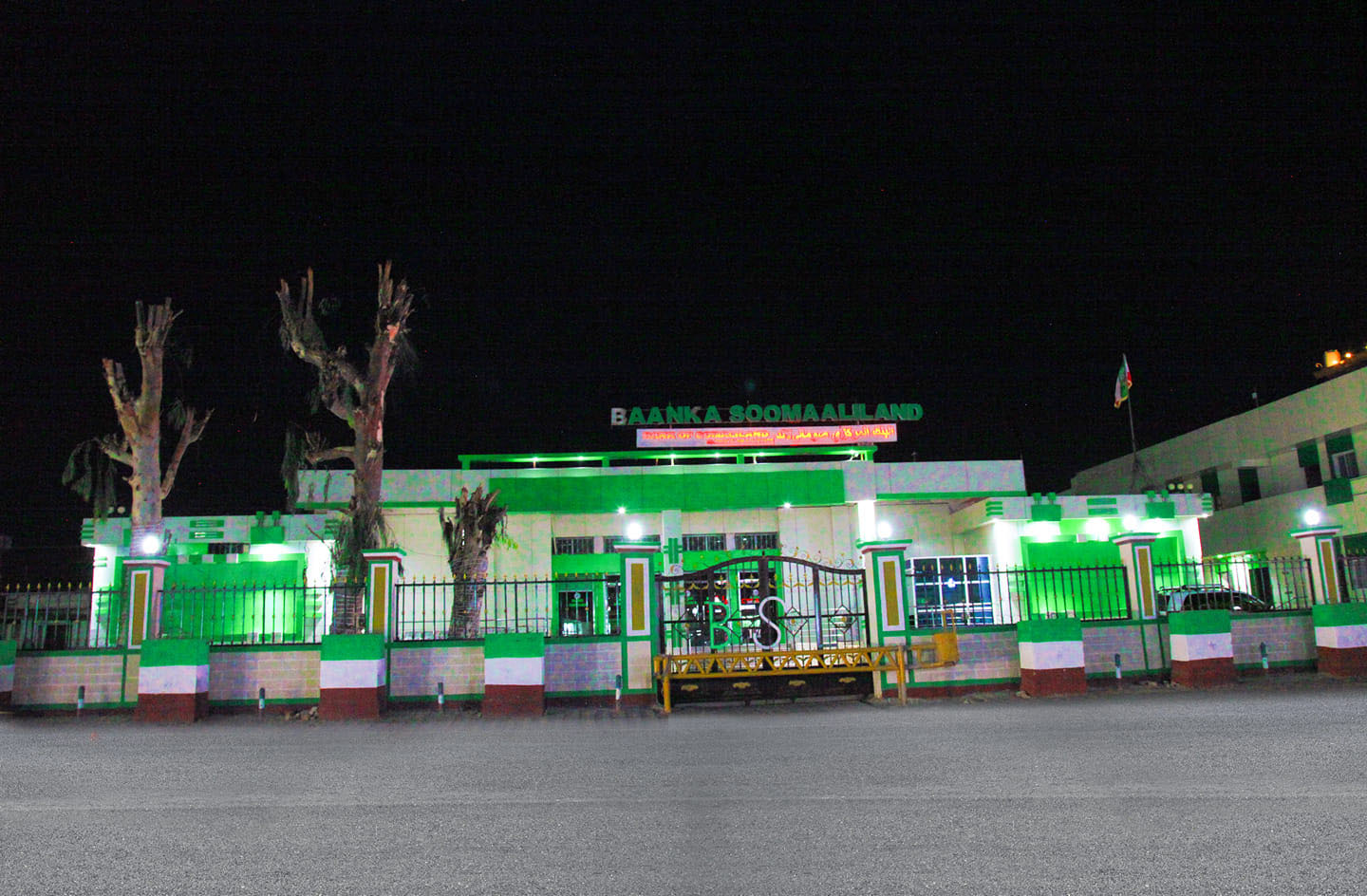 About The Bank Of Somaliland

On 26th June 1960 Somaliland received independence from Great Britain after 80 years. Unfortunately, Somaliland gave up its sovereignty within a couple of days and joined Italian Somali on 1st July 1960.This union was not well thought by Somaliland leaders as Somaliland was marginalised in the unification with Somalia. After a bitter struggle, Somaliland regained its independence on 18th May 1991 through the livelihood of Somaliland people and most of the towns were destroyed by General Siad Bare.
From 1991 onwards, Somaliland’s reconstruction continued, and the Bank of Somaliland was established by Somaliland Central Bank Act 1994, under a constitutive law that followed closely the 1968 Decree Law, relating to the then Somali National Bank. Under Article 3 of the Somaliland Central Bank Act 1994, the Bank of Somaliland served as both a central bank and a commercial bank.

The bank’s objectives included “… fostering monetary stability, maintaining the internal and external value of the Somaliland shilling, and promoting credit and exchange conditions conductive to the balanced growth of the economy of the Republic, and within the limits of its powers, it shall contribute to the financial and economic policies of the State”.

The1994 Act was replaced by new Central Bank Act 2012, which was signed by the President on 12 April 2012. The bank has all the powers and duties of a central bank which are set out in Articles 4 to 6 of the Bank of Somaliland Act 2012.The Bank has a head office in Hargeisa, the capital city, and twelve branches in different regions of the country and serves as a central bank and a commercial bank

Bank of Somaliland Headquarter is located on 26 June district of Hargeisa in front of central police station; Road #1. The Bank has 12 branches throughout the whole country.

Management of the Bank of Somaliland:

The bank of Somaliland is under the management of board of directors nominated by the president o the republic of Somaliland and is composed of:

The Bank of Somaliland conducts all its activities with the aim of fulfilling its mission. These activities are carried out under the mandate of the Central Bank Act-No 54/2012 and other legislature.

The Bank’s core activities are:

The Bank of Somaliland’s mission is to promote the wellbeing of the people of the Republic of Somaliland by maintaining monetary and financial stability.

That mission starts with the most recognizable of the Bank’s responsibilities – maintaining public confidence in the bank notes we all carry in our pockets and wallets. The Bank designs and issues durable, high quality bank notes, containing advanced security features that are easy to check and resilient to counterfeiting.

But confidence in our money is about more than just the bank notes we use. It is also about protecting the value of that money over time, so that households and businesses can plan, invest, save and spend with confidence. The Bank plays a vital role in maintaining this confidence through its monetary stability objective.

As the financial crisis revealed, however, price stability alone is not enough to ensure overall economic stability. Financial stability – public trust and confidence in financial institutions, markets, infrastructure, and the system as a whole – is just as important.

To promote the safety and soundness of individual financial firms, the financial supervision and Regulation Unit of the Bank regulates and supervises roughly 300 different financial institutions including banks, remittance companies, foreign exchange dealers, micro-finances, insurers and major investment firms. In short, this means working to prevent future financial crises, or reduce their frequency and severity.

The Bank of Somaliland also fulfils several other financial stability and regulation roles:

While the Bank’s responsibilities may be broad and wide-ranging, there are important benefits to having them housed within a single institution. Many of these responsibilities require common skills, information and analysis to fulfill. And there are often strong interactions among them, which require consistent, timely decision-making and effective management of any trade-offs.

The Bank’s job is to fulfill all of these responsibilities by working together in a coordinated way. By doing so, we can maximize the impact of each of our policies – always with a single, timeless mission in mind – to promote the good of the people of the republic of Somaliland. 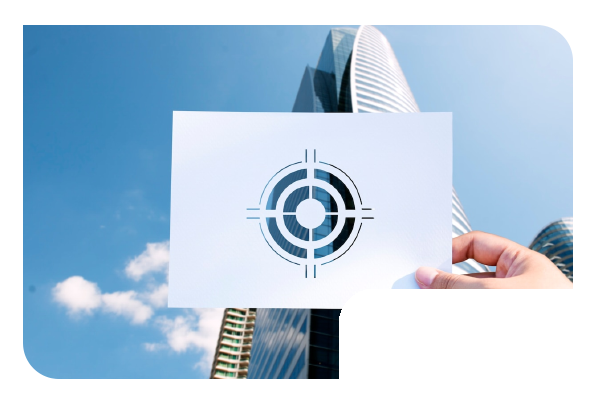 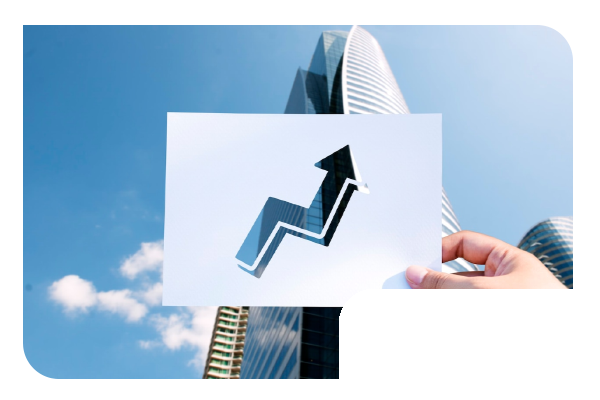 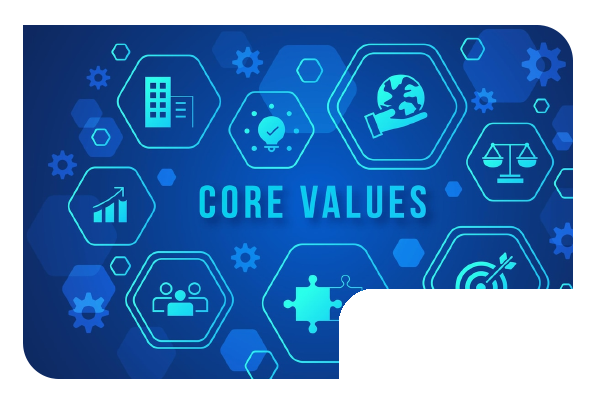